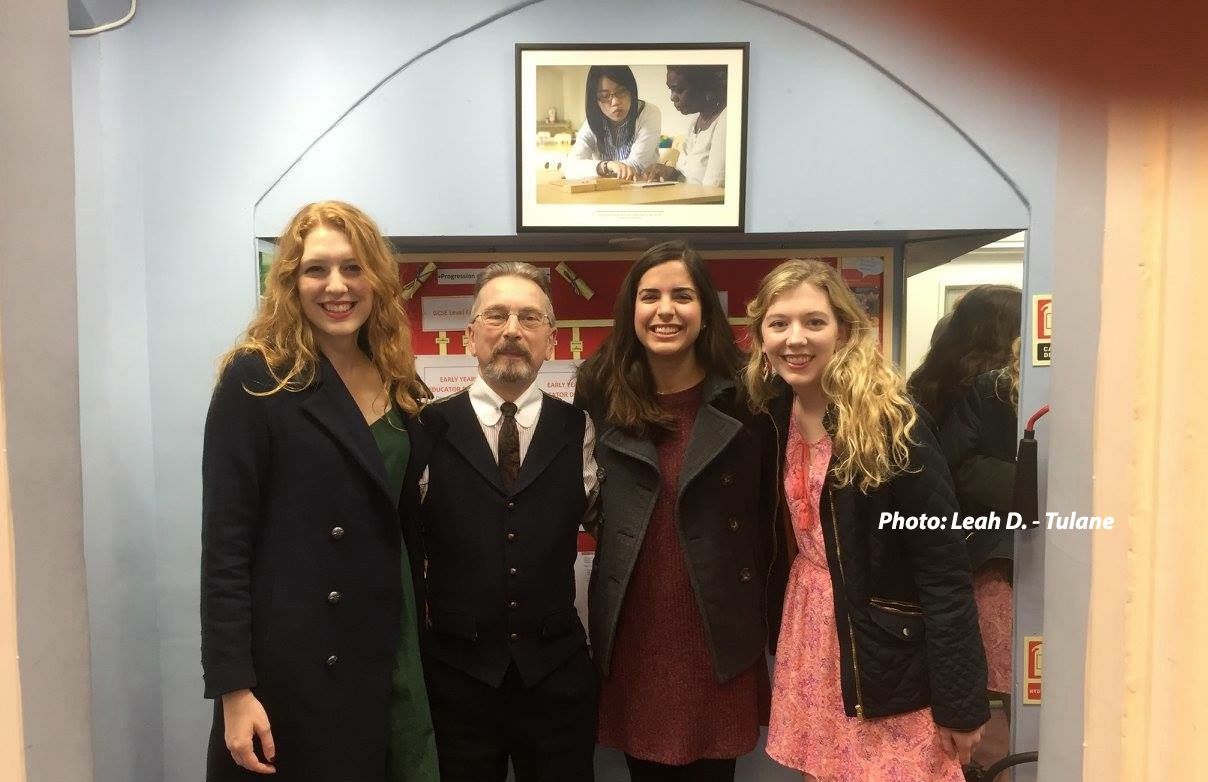 The INSTEP Programs began in 1979 in London when a small group of senior faculty members at the London School of Economics and Political Science (LSE) designed a program offering American study abroad students the ability to take courses similar to those taught at the LSE but on an American calendar to allow proper assessment and ample faculty-student interaction. INSTEP was founded on the principle of small group teaching with senior faculty in specific disciplines. The program was designed to offer a scholarly, European perspective on Political Science, Law and International Relations. In recent years the offerings in London have expanded to include Communications, Business and Internship possibilities. Since its inception, INSTEP has received its students from a select group of curated US college/university affiliated institutions.

In 1986, following a period of sustained growth and success in London, INSTEP opened a second program in Cambridge following the same principles as the original program in London, but this time, drawing on senior faculty from Cambridge University. The Cambridge program expanded the disciplines available to students to include Economics, Economic History, Finance/Business, History and Literature. In 2008 INSTEP was granted accreditation by the British Accreditation Council (BAC) that it enjoys to this day.

In 2016, INSTEP was honored to come under the umbrella of Wake Forest University (WFU) to become a full WFU Program. Even as a WFU program, INSTEP-WFU continues to accept applications from students attending a small group of affiliated colleges and universities across the United States.

Learn more about our founders and a giving opportunity

INSTEP is an Associate Member of the Association of American Study Abroad Programmes/United Kingdom and is accredited by the British Accreditation Council for Independent Further and Higher Education.